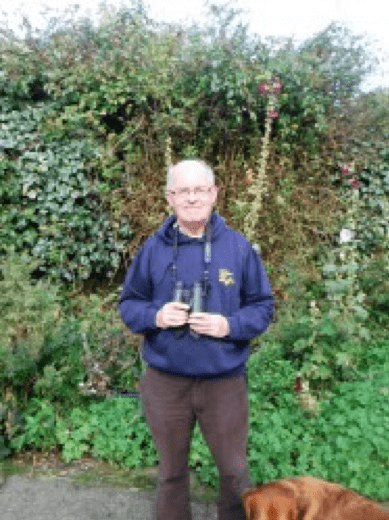 
Conal has been interested in cetaceans for over 30 years and was delighted to hear in 1999 that a number of people had come together to set up the IWDG. He joined the Group soon after and became the first co-ordinator of the Constant Effort Sighting Scheme and later did a stint as treasurer of the Group.Work, family and other commitments led to him stepping back from active participation in the Group for a number of years, but as these pressures have now eased he has got more involved again, starting with a week on the Celtic Mist 2016 anniversary cruise.
Back to Top