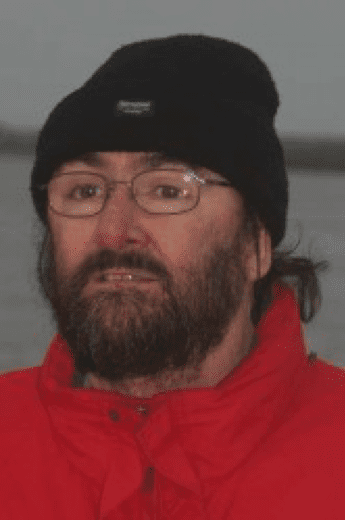 
Fiacc O’ Brolchain is an architect who specialises in renewable energy, especially hydropower. What qualifies him as a Director of the IWDG is his knowledge of many things nautical. He is a keen sailor, with over 45 years of experience in sailing and motor vessels up to 30 metres and has extensive experience in Sail Training. Fiacc was invited onto the Board of Directors in 2005 by Simon Berrow; they originally met when Fiacc was working as Editor of The Irish Skipper in 2002. In 2006 Fiacc was captain for two weeks on the second expedition undertaken by the IWDG to the Cape Verde islands. In more recent times Fiacc’s main responsibility has been advising on the maintenance and running of Celtic Mist, on which he was captain on the delivery from Cowes, during the Tall Ships 2011 in Waterford and delivery to Kilrush, after voyaging to Scotland and around the North coast of Ireland.
Back to Top