They are a very stocky dolphin with a small beak, streamlined head, tall falcate dorsal fin and robust tail stock. They are dark on top and light coloured underneath but predominantly light grey along their sides with a white patch below the dorsal fin and a characteristic orange flare on the tail stock.

They tend to move fast at the surface revealing the orange flare when diving. Breaching regularly occurs but bow riding is rare.

This species occurs in offshore waters along the continental shelf mainly to the west and northwest. Inshore sightings along the south and southwest dolphin hotspots are extremely rare. A mass stranding involving 19 dolphins at Killala Bay, Co. Mayo in September 1994 became the first time in Europe that post-mortems for all animals involved in a mass stranding were carried out. 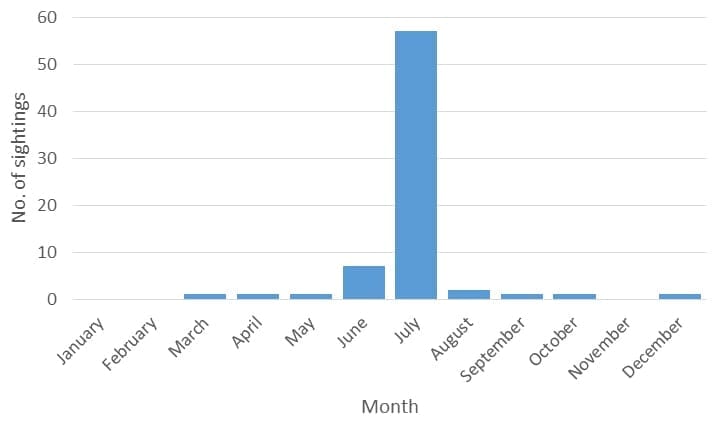 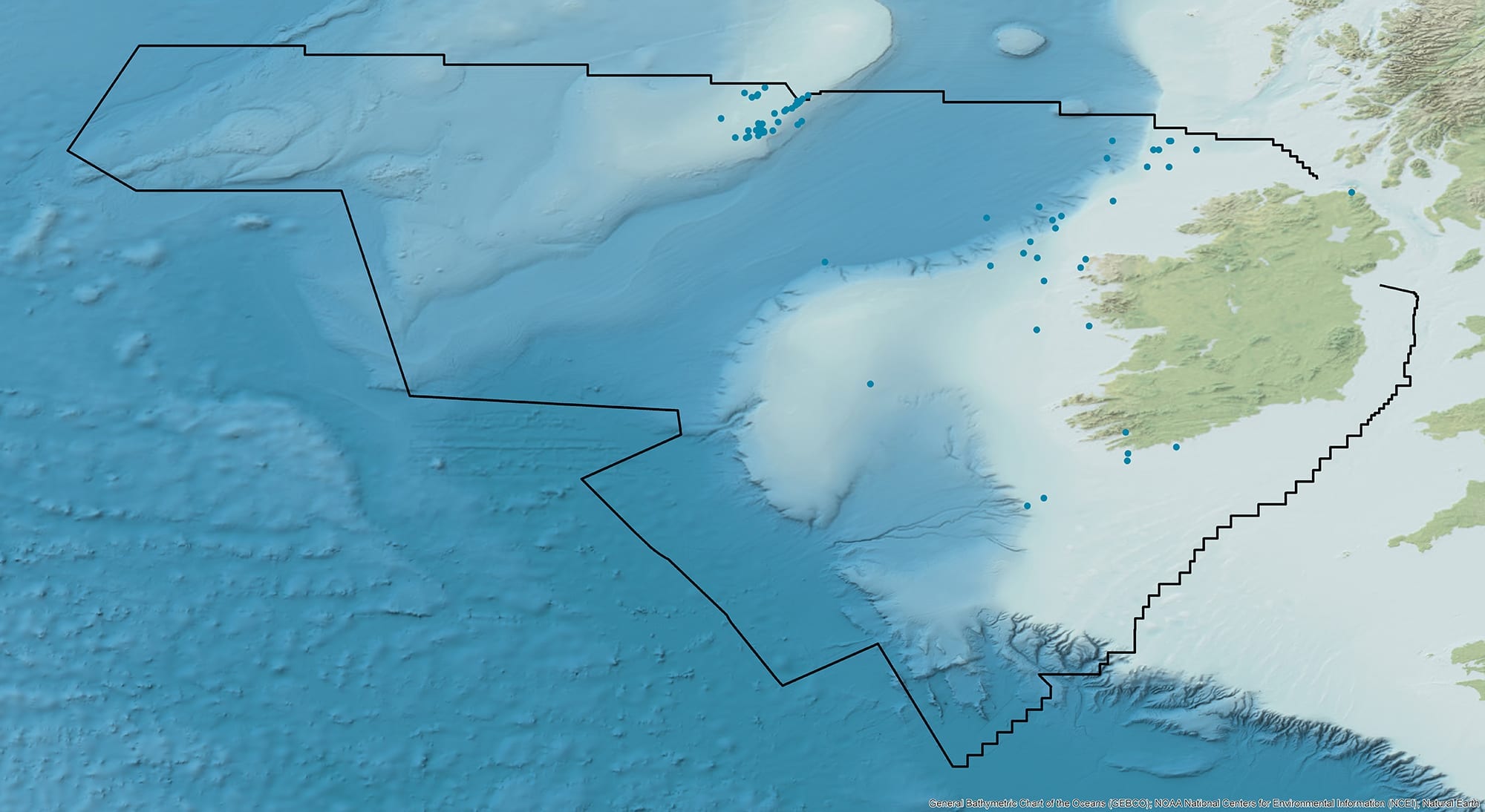