VIEW MOREVIEW ALL ON MAP


VIEW MOREVIEW ALL ON MAP

Breakfast with the IWDG and Flukey Fridays. Join us at 11am each Friday for our virtual classroom. #FlukeyFriday #inis #virtualclassroom #ShareYourWhaleTales #IWDGNews

Research paper of the week:

Bioaccumulation of persistent organic pollutants (POPs) is a major concern for marine apex predators, such as Orcas, because Orcas often feed on prey occupying the highest trophic levels such as salmon.

Many POPs have a lipophilic nature meaning they are soluble in fats and oils. This allows them to be stored in the fatty blubber of marine mammals. Using samples collected as part of the IWDG cetacean stranding scheme, Moira Schlingermann, a Ph.D. researcher in the Galway-Mayo Institute of Technology assessed the concentration burden of different POPs in the blubber of adult Orcas and one Orca foetus. High concentrations of contaminants can negatively affect marine mammal's immune, endocrine, and reproductive systems.
Relatively high concentration levels of POPs were found in all the individuals investigated in Moira’s study including the unborn foetus. Learn what this means for the Orca’s by reading Moira’s paper here: iwdg.ie/members/research/

🐬Species of the Week 🐳

In Ireland we have two killer whale (Orca) populations, the “Scottish West Community Group”, that are known to feed on marine mammals and the offshore killer whales, that interact with pelagic trawlers off the northwest coast. In the last few years, killer whales have been seen from many locations around the Irish coast (see Flukes 2 for Special Features on killer whales).
Photo by Nick Massett

Check out recent posts from our Shannon Dolphin Project, telling stories about our resident bottlenose dolphins in the Shannon Estuary ... See MoreSee Less

Our Partners and Sponsors 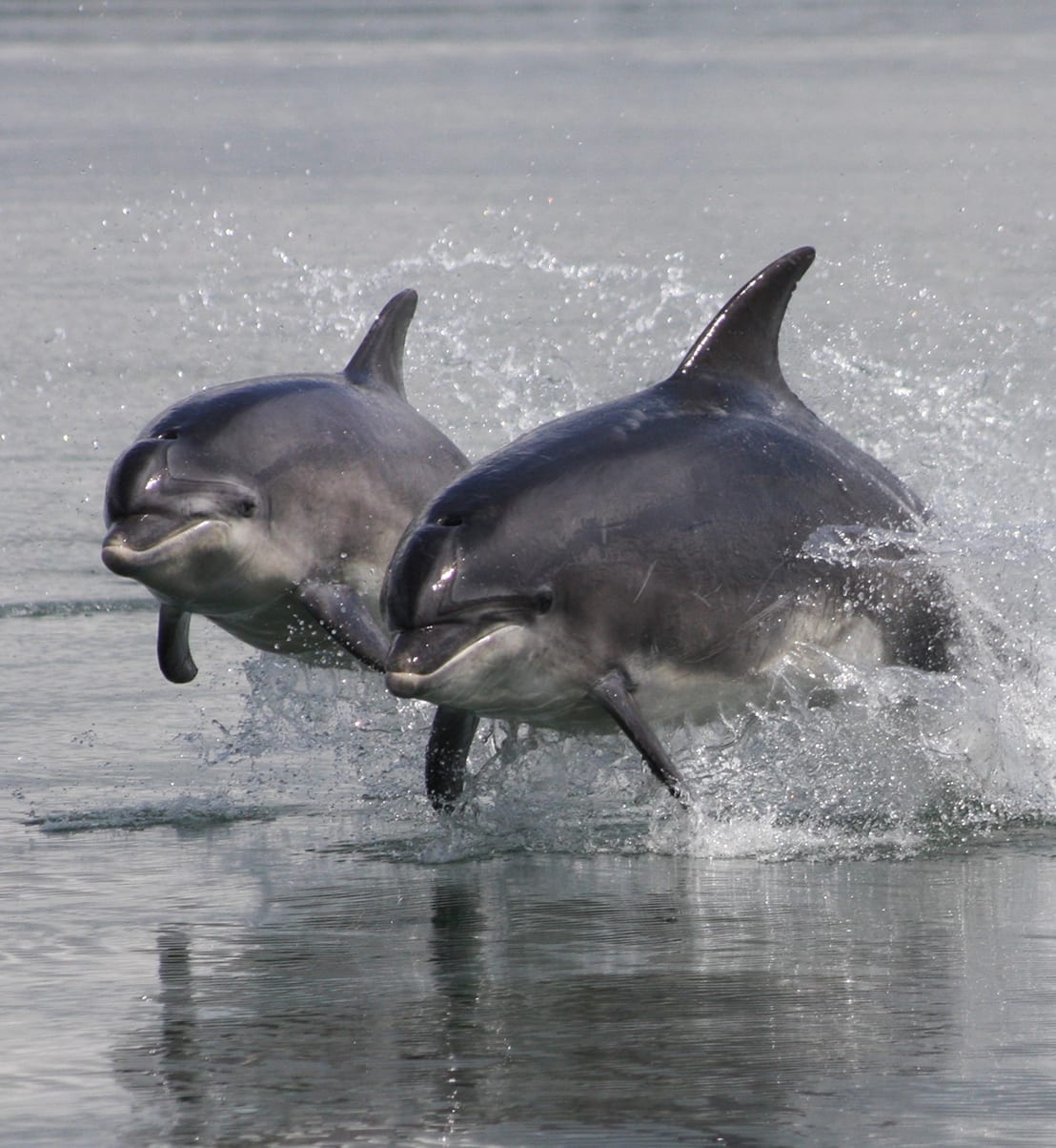