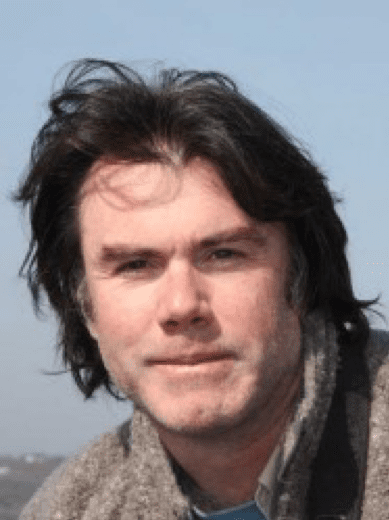 
Pádraig is IWDG Sightings Officer. His involvement with IWDG dates back to 1992. Since then he has been Group secretary (1996), Membership secretary (1997) and has held his current position as Sightings Officer since 1999. Since those early days he has travelled extensively in search of whales, before moving to Cork in 1999. He spent much of the next decade monitoring fin and humpback whales along the West Cork coast. He is an advocate of sustainable Whale Watching and is a regular contributor to a range of natural history publications, media and wildlife documentaries.
Back to Top