This species’ diagnostic feature is its white “arm band” which wraps around each flipper and are visible underwater at close range. They have a pointed head and a “sickle shaped” dorsal fin situated two thirds along the body. Their colouration is black overall with a white underside and cream coloured baleen plates.

Minke whales tend to be wary of boats where they surface intermittently and disappear. They occasionally become inquisitive and approach vessels while spy hopping. Blows are rarely visible, but are frequently audible and they occasionally breach and may well breach more frequently in choppier seas.

Little is known about minke whales but they appear in coastal waters during the spring time and remain until the winter to feed on small shoaling fish. The biggest aggregations are documented along the southwest between April and July. 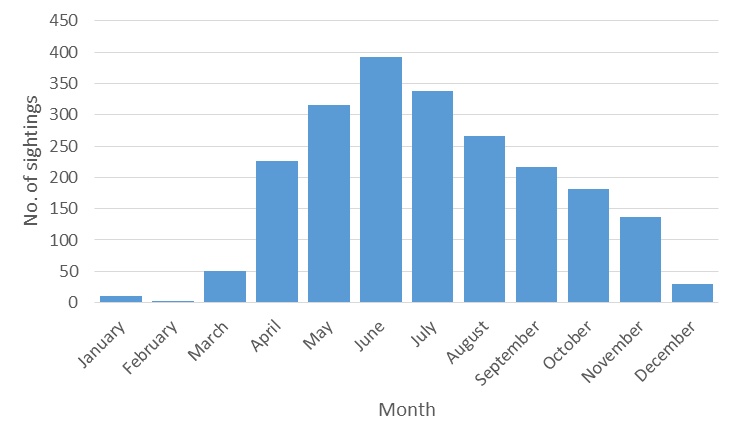 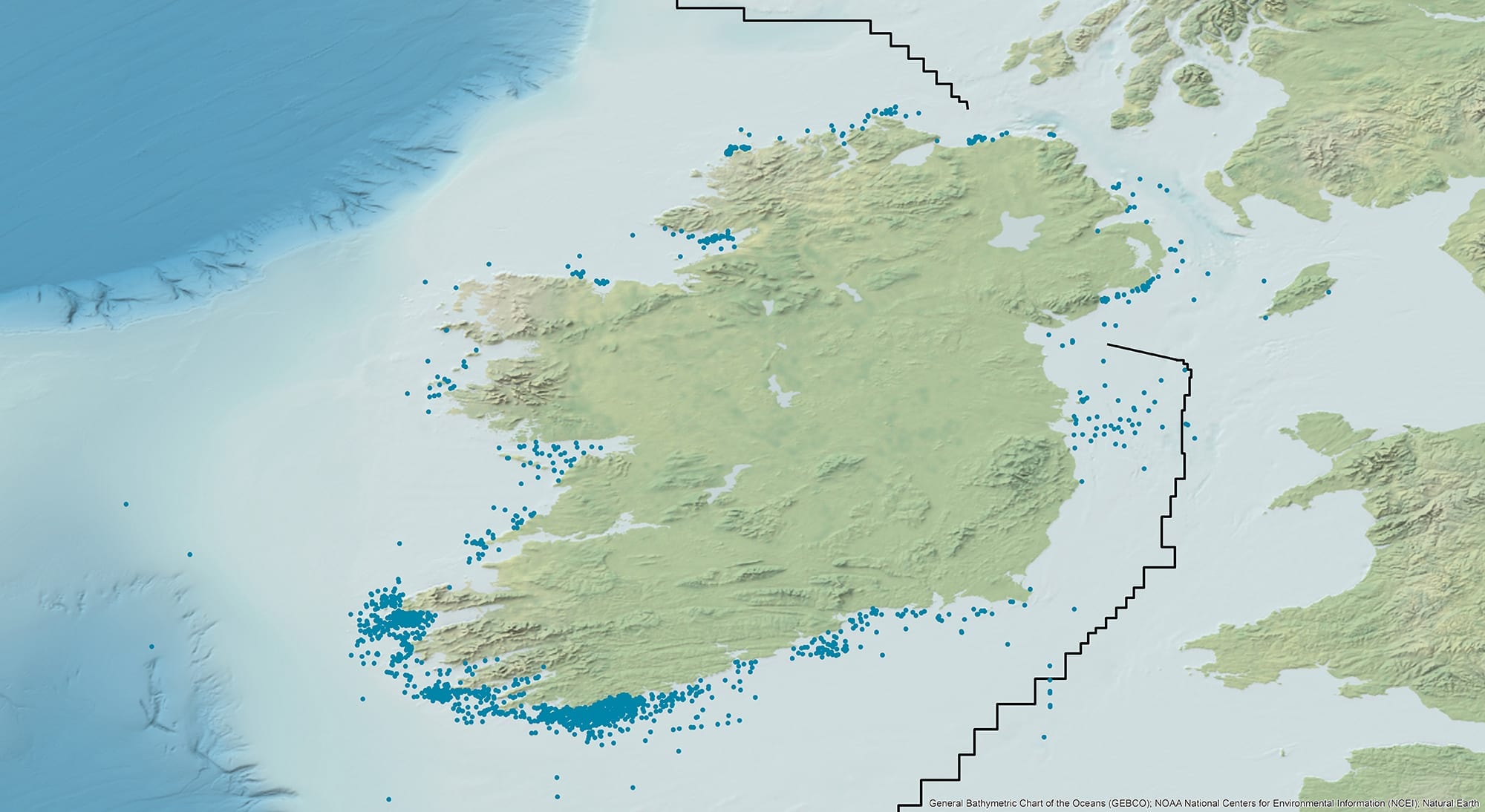