Torpedo-like in shape, with a rounded head, tall curved dorsal fin with slightly elongated flippers. Dark black in colour throughout the body with a light grey “bib” on the throat.

They tend to avoid boats but do occasionally spy-hop and breach. They move in small, close-knit groups that range in size up to 20 individuals.

Very little is known about this species given it has been sighted only a handful of times offshore in the Porcupine Seabight and Rockall Bank predominantly during the summer months and a skull was recovered from the River Moy, Co. Mayo in 1967. 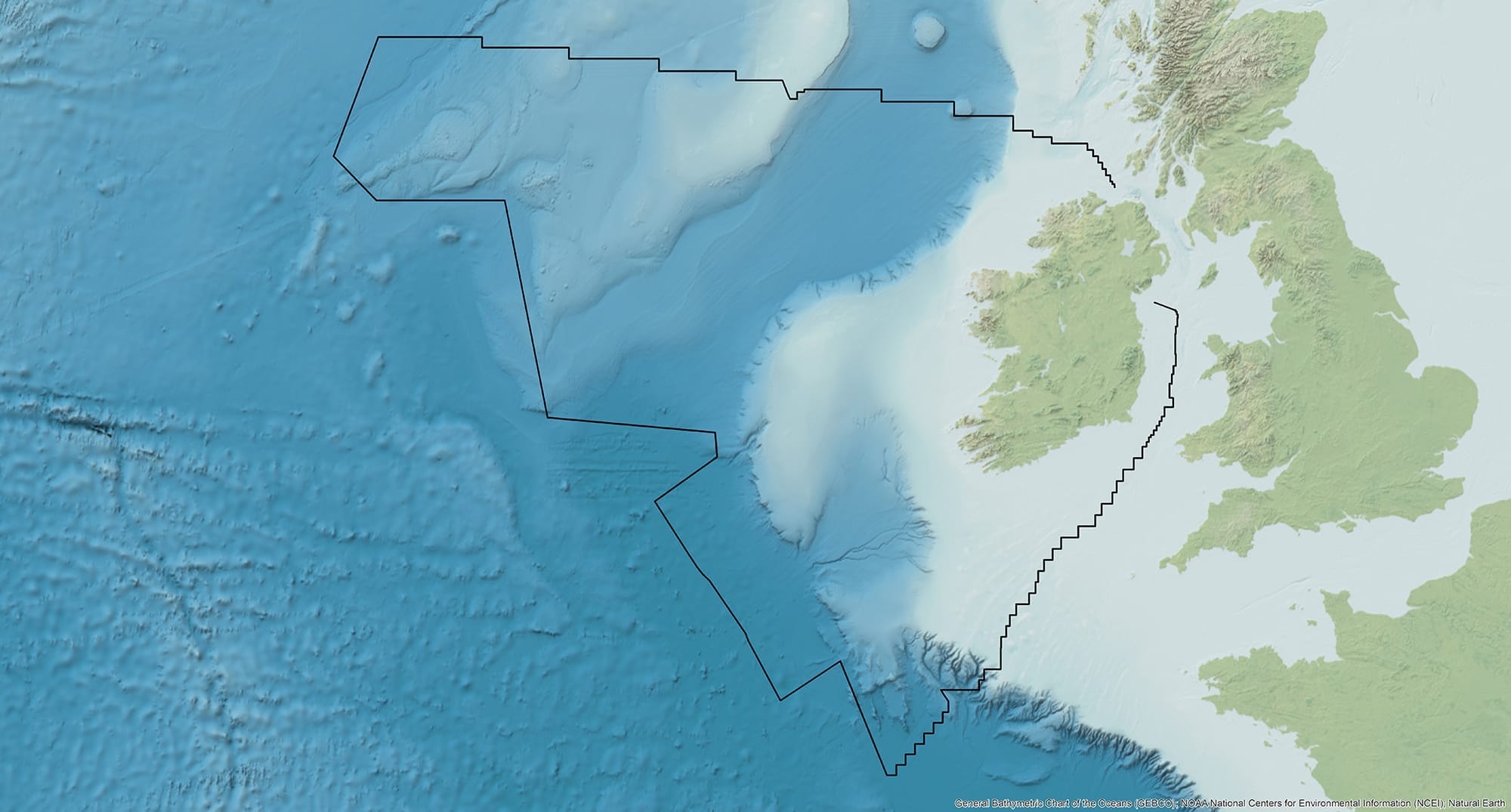