The body’s overall appearance is stocky with a square head and triangular dorsal fin ¾ way along the back. Narrow, pointed teeth are only present in the lower jaw. The body’s colouration is light grey along its upper surface and light white underneath. A diagnostic “false gill” is present on the side of the head which gives an overall shark-like appearance.

Very little is known about this species globally. They are inconspicuous at the surface due to their small size, do not appear to approach boats but occasionally breach.

Ten strandings have been recorded since 1966 primarily between Mayo to Kerry but individuals have stranded in Wexford and Dublin. One whale was salvaged by the IWDG and its skeleton is on display in the Shannon Dolphin Centre. This species has never been observed alive in Irish waters. 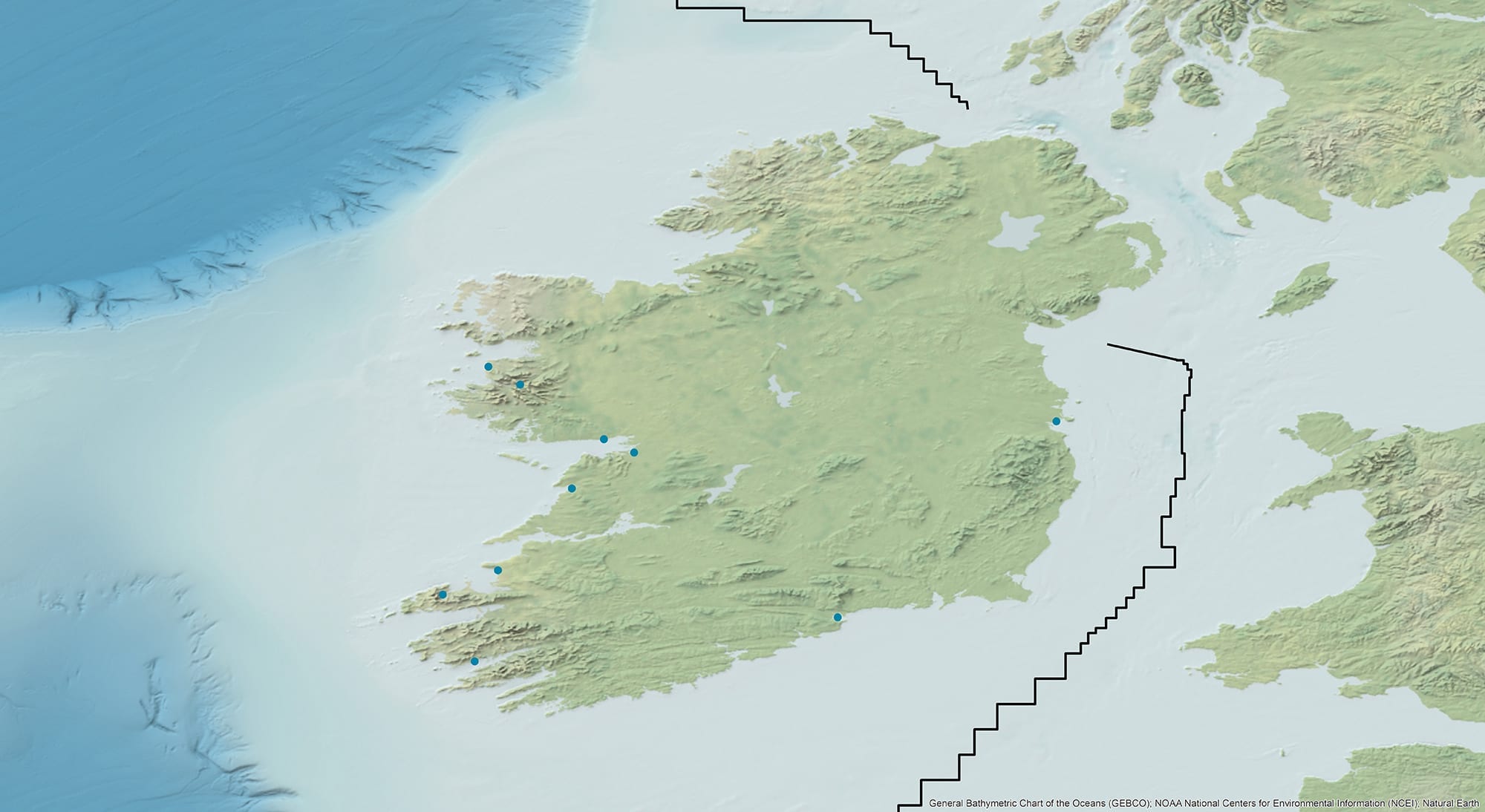 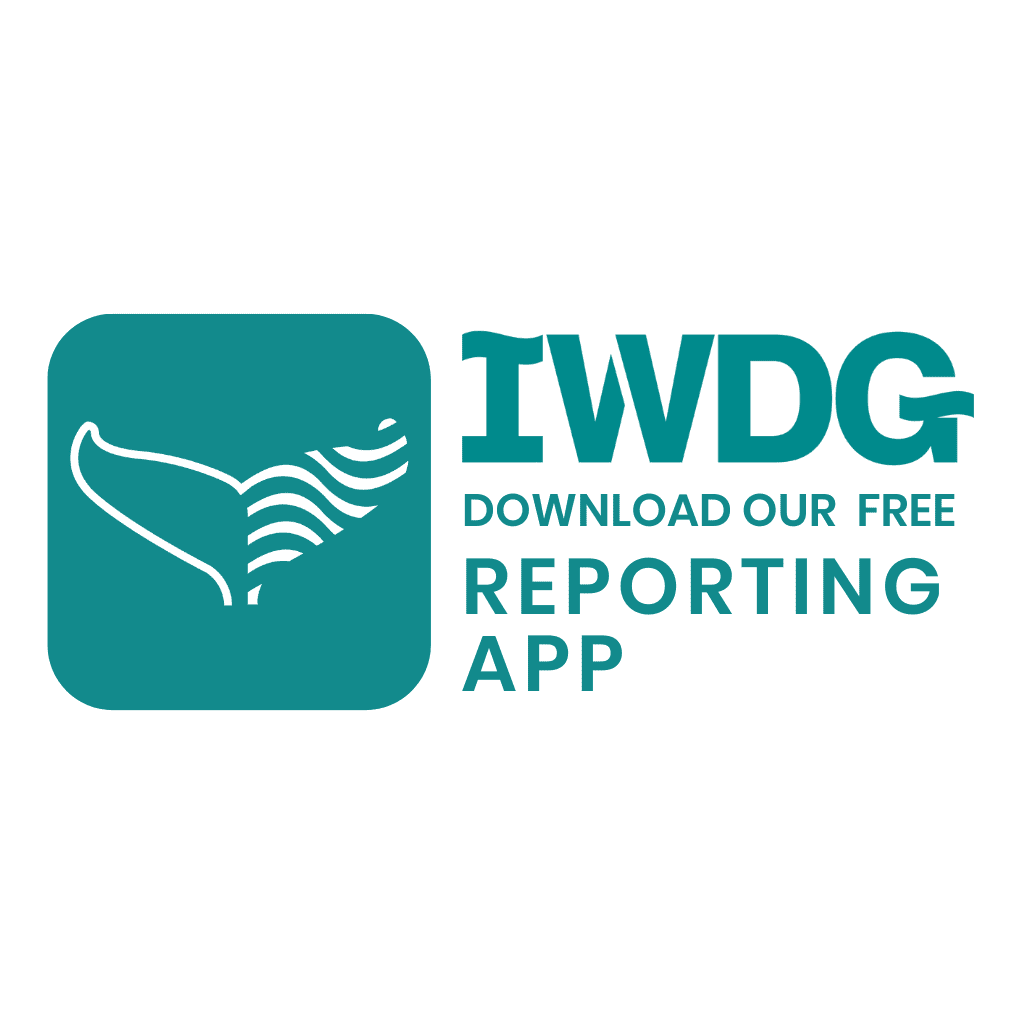