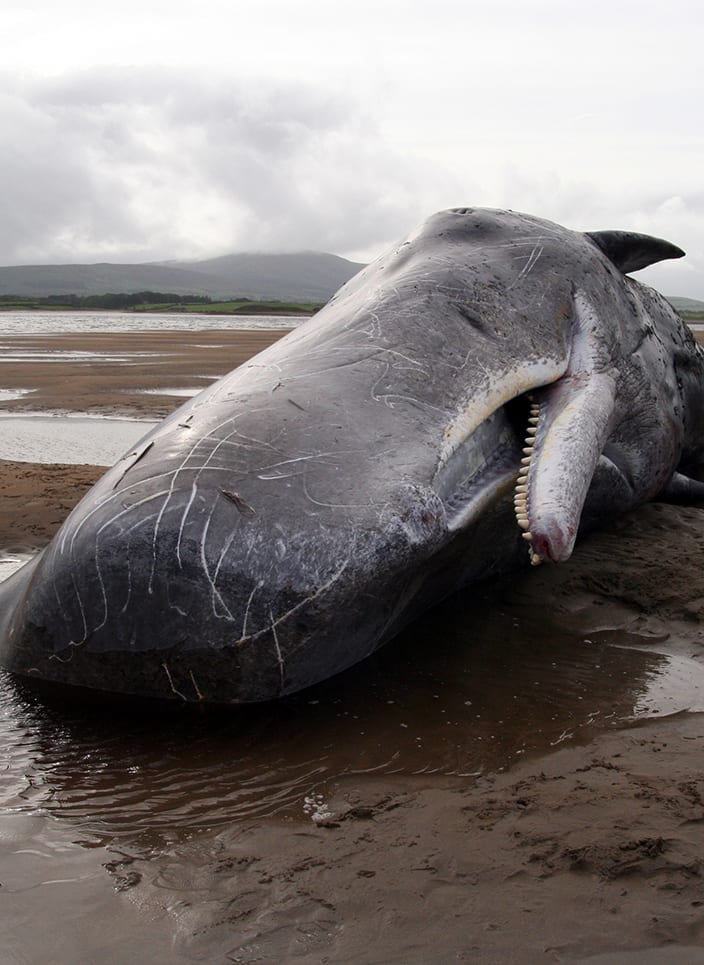 29 October 2019
IWDG contribution to the Irish Maritime Programme “This Island Nation” discusses the importance of a Large Whale Stranding Protocol so we can respond quickly to strandings of large whales in Ireland, both live and dead. This issue has come to the fore again following the sighting and stranding of a fin whale in Dublin.
Starts 11:40 into programme.
https://www.mixcloud.com/CRY104FM/this-island-nation-28th-october-2019/ 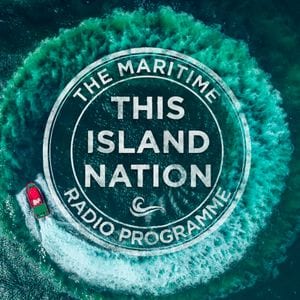 The Irish Whale and Dolphin Group (IWDG) are requesting that relevant government agencies and Departments join forces with NGOs such as the IWDG to develop a Large Whale Stranding Response Protocol.  This is not the first time the IWDG have made this call, but the recent stranding of the fin whale observed swimming in Dublin Port and docks last week has drawn fresh attention to this issue.

Dr Simon Berrow CEO of the IWDG says “strandings, both live and dead, of large whales are not common in Ireland but do occur and we need a protocol, signed off by relevant partners, including government agencies, so we can respond quickly and efficiently in such cases without having to phone around looking for resources and support”. 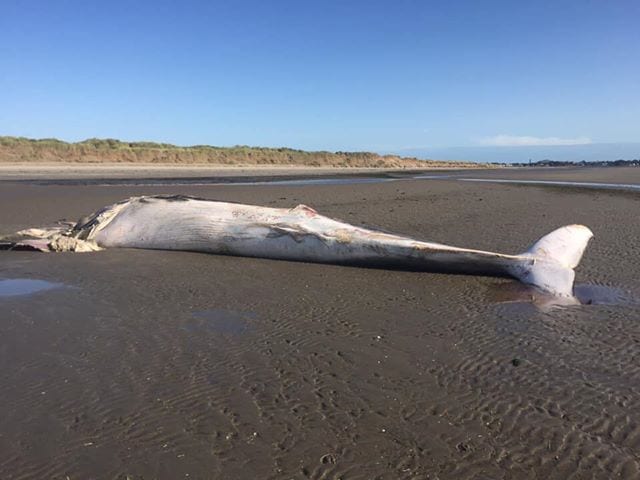 In April this year, four sperm whales stranded in a short period in Donegal, Galway and Sligo. We do not know what the cause of this unusual event was, but we managed to post mortem one whale with the great support of Sligo County Council. In August 2012, a fin whale live stranded in Baltimore Harbour and took two days to die. It would not have been possible to refloat the animal but we could have euthanized it or provided some first aid to reduce its suffering.

The IWDG have developed policy documents, outlining the issues and best practice responses, for all cetacean welfare issues and live strandings. “The work was conducted to inform our government and its associated agencies on the issue, we now need a coordinated response” says Dr Berrow. “Some species of large whale, such as humpbacks, are increasing in inshore Irish waters. Fin whales are quite abundant in our inshore waters at certain times of year, so this issue is likely to grow in importance in coming years. We need a considered, coordinated and well-resourced response”.

Similar protocols have been developed elsewhere. Karen van Dorp who worked on a such a protocol in the Netherlands, but who is now a volunteer with the IWDG says “national protocols were established some years ago in the Netherlands and are working very well. The coastguard, local authorities, veterinary pathologists and a National Whale Strandings Team all have their specific roles and work together to ensure that dead whales are removed from public places in an efficient way, while not missing out on the opportunity to collect as much information as possible about cause of death and whale biology. A stranding is always a sad thing, but it is important to realize that it is a rare opportunity for scientists to learn as much as possible about whales in order to better protect them”.

In Northern Ireland the state conservation agency, DAERA recently drafted a protocol involving all relevant agencies, NGOs, vets and land-owners. This protocol has provided clarity on the roles and responsibilities in relation to managing live or dead strandings in Northern Ireland. The state conservation agency takes on the coordination and the overall management of each stranding, with other groups such as the coastguard, harbour masters, vets, local authorities and the National Trust taking on their roles where relevant. A training day was conducted involving all relevant agencies and groups. Dave Wall, Conservation Officer of the IWDG said: “the successful management of a live or dead stranding depends on having clear lines of communication and a single agency or group willing to take on a coordination role, the roles and responsibilities of each group must be clearly defined to ensure rapid assessment and action in case of live strandings, and proper and safe disposal of any dead animals”.

A Large Whale Stranding Response would not require large financial resources “what we are looking for is an agreed protocol, signed by key partners, to provide assistance and resources that are already available. This might be a JCB or tracked vehicle from local authorities, boats from the Coastguard or RNLI, access to vets from the Regional Vet Labs and/or ballistic experts from the department of Defence” said Dr Berrow. Most of these groups are willing to help and have provided great assistance in the past, but the response is ad hoc, reliant on scrambling to make phone calls and the goodwill of key people. The IWDG wish to formalise these relationships, identified what resources are required, and how they can be accessed on a 24/7 basis. When a large whale strands, a response must be rapid and having protocols agreed and signed off before it occurs will assist in a proper response. “We might not fully understand why the stranding event occurred, but we can learn more about the animals and not waste the opportunities these strandings provide”.

Face to Face with a Beached Whale