In 1993 boat surveys of the Shannon Estuary recorded 25 individual bottlenose dolphins through photo-identification.  Since then the population has been extensively studied revealing that there were at least 145 individuals present In 2015, they are resident within the estuary but move to the nearby bays of Tralee and Brando.  They are also genetically discrete from all other Irish bottlenose dolphin populations. Acoustic monitoring is also used to identify areas of importance within the estuary.

The project is based out of the Shannon Dolphin Centre in Kilrush, Co. Clare and is one of the longest running in Europe. It has facilitated many young researchers over the years to develop fieldwork and data handling skills while annually collecting photo-identification data on commercial dolphin watching boats and dedicated survey transects to estimate the population’s size, calving rates and distribution which help evaluate the potential effects caused by the Shannon Estuaries continued industrialisation.

You can support this project by Adopting a Dolphin here.  All proceeds go directly to Shannon Dolphin Project so your support will allow us to continue monitoring this population.

More downloads are available for members only. If you have a membership, please log in.

In 2019, a new engine was purchased for this RIB and was partly funded by the LEADER program managed by the Clare Local Development Company (CLDC). 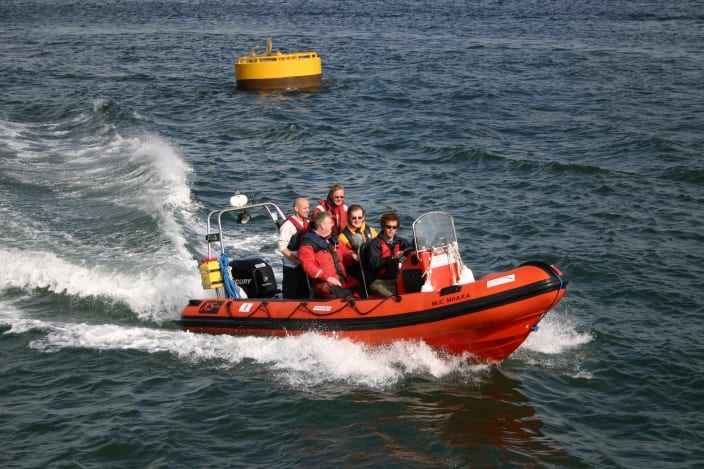 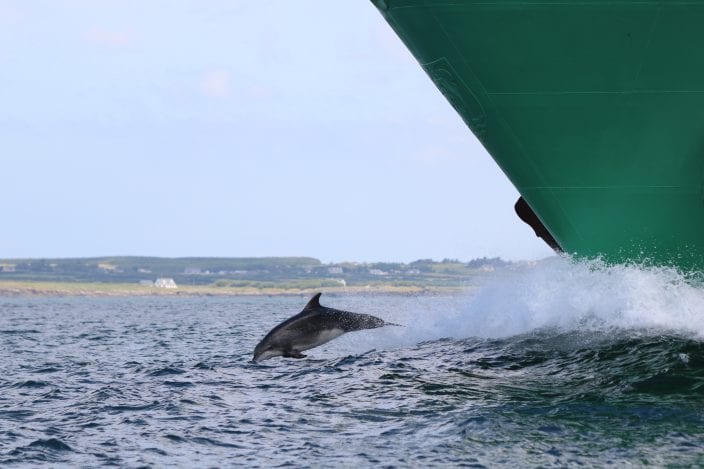 The Shannon Pilots assist the Irish Whale and Dolphin Group to  get a better understanding of movement and habits of the resident bottlenose dolphins on the Shannon Estuary. The pilots report dolphin sightings and log them online to assist the ongoing monitoring performed by the Shannon Dolphin Project. IWDG are very grateful to Patrick Galvin for this initiative and all the pilots for supporting it.