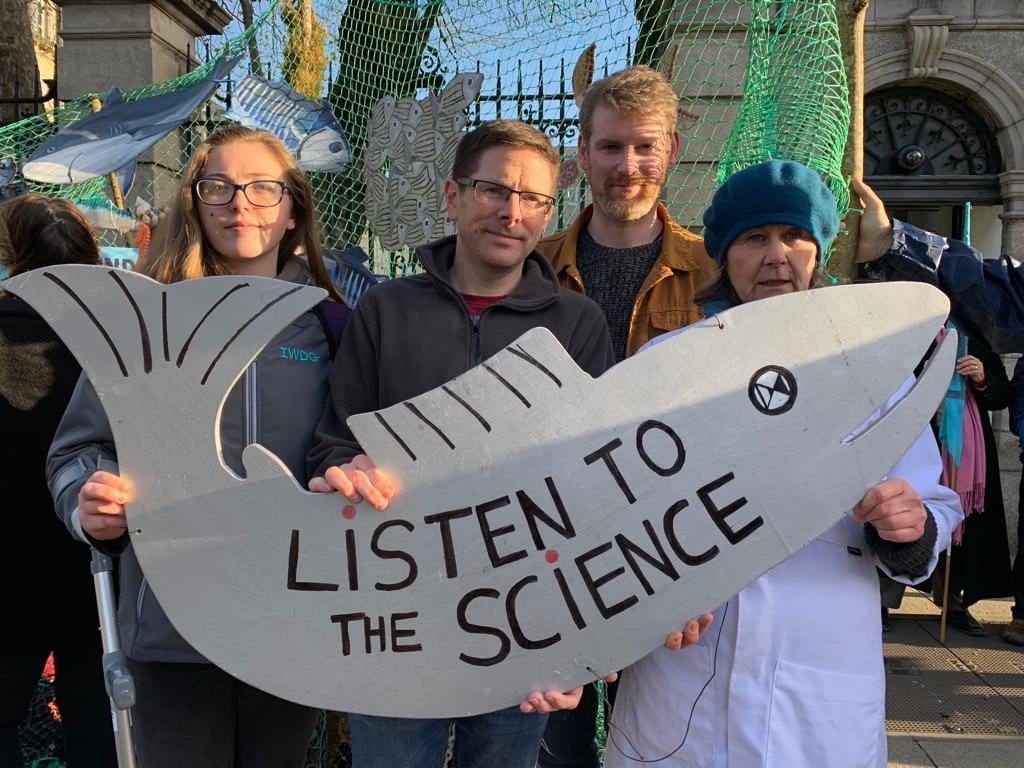 It is with great disappointment that IWDG has learned of the new government’s proposal to move the responsibility for nature and biodiversity (including the National Parks and Wildlife Services) to the Department of Housing.

As we face a biodiversity and climate change crisis, it is essential that environmental concerns be given the full considerations that they require in a designated ministerial department. The entrance of the Green Party into the coalition had been a spark of hope that environmental concerns may finally be prioritised and, meaningful action taken to stop biodiversity loss. However, bypassing the urgent responsibility for nature protection to a department already struggling to deal with the housing crisis, our new government has clearly demonstrated that the environment is not a priority.

The IWDG supports the #BringNatureHome campaign instigated by our fellow environmental NGO’s and urges our new government to reconsider this proposal and to prioritise nature protection.

Before the election, the IWDG presented several actions which we believed are the priorities to be included in the Programme for Government. Two measures, the IWDG call for are:

“Increase the budget for the National Parks and Wildlife Service (NPWS). Funding should be ring-fenced to deliver key actions including research, education and recording, as well as management actions.”

“Publish site-specific Conservation Management Plans (CMPs) for all Marine Special Areas of Conservation with dolphins and porpoises as qualifying interests including site-specific, targeted actions. These CMPs should be prepared following real engagement with all stakeholders”

The IWDG’s full recommendations for the Programme for Government stating several actions we believe are required to protect our whales, dolphins and porpoise, and their habitats can be found here.

The IWDG would like a senior politician or government official to explain the reasoning behind such a move from the Department of Culture, Heritage, and the Gaeltacht.

Does this move to the Department of Housing provide more access to resources for nature conservation?

Will it mean nature conservation will have a more substantial influence on planning?

The next five years in Ireland are critical to stop biodiversity decline and to make real progress on de-carbonising our economy. The IWDG feels these recent decisions are not consistent with the new government’s stated objectives.

The IWDG however welcomes the recent commission decision to refer IRELAND to the Court of Justice of the EU over its failure to designate Special Areas of Conservation, more than five years after the deadline expired. (https://ec.europa.eu/commission/presscorner/detail/en/inf_20_1212).

The Commission states that “Member States must designate Special Areas of Conservation (SAC), with specific conservation objectives and corresponding conservation measures to maintain or restore a favourable conservation status of the species and habitats present”.