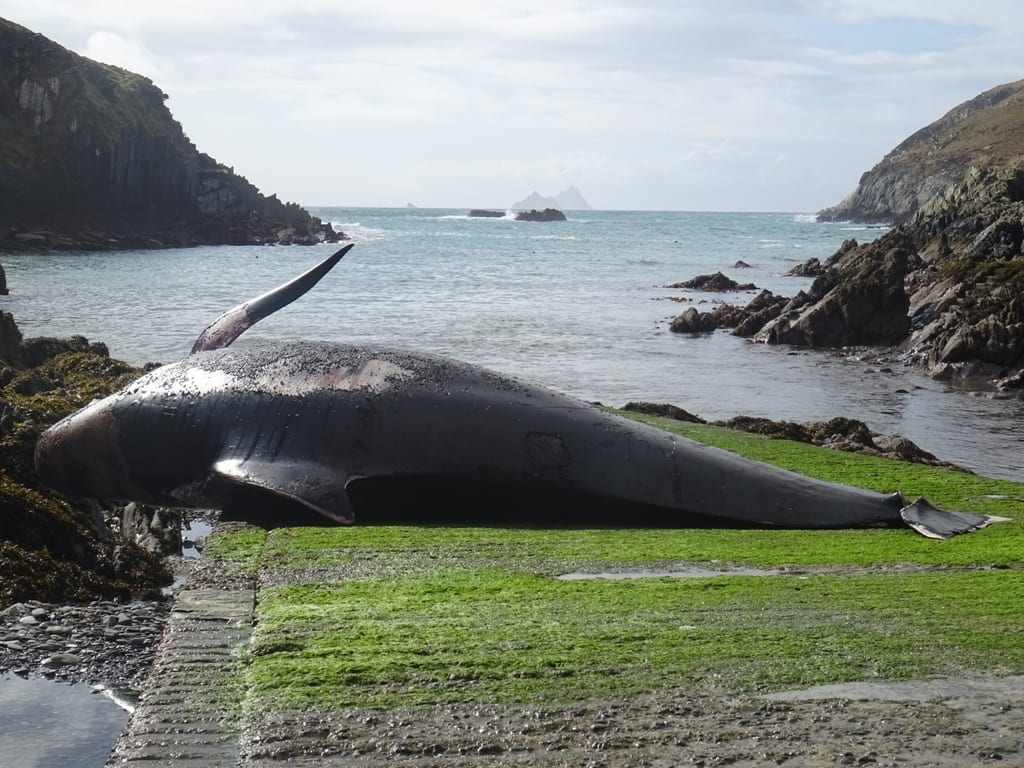 2020 has so far proven to be another bad year for common dolphins in Irish waters. As mentioned in a previous article, the high numbers of dead dolphins washing ashore in Ireland during January and February have continued from 2011 right up to this year. We have gone from numbers less than 10 in these months pre 2011 to a high of almost 60 in 2018. This year so far has the second highest figures ever recorded here with 40 dead common dolphins recorded in the first two months of the year, Several of these have shown obvious visible signs that they died as a result of being bycaught in fishing nets, something that has become all to familiar during these months in recent years. Some years ago, there was a move to ‘dolphin-friendly’ tuna – perhaps it’s time to look at different fish species and fishing methods to advise consumers on ‘dolphin-friendly’ fish? 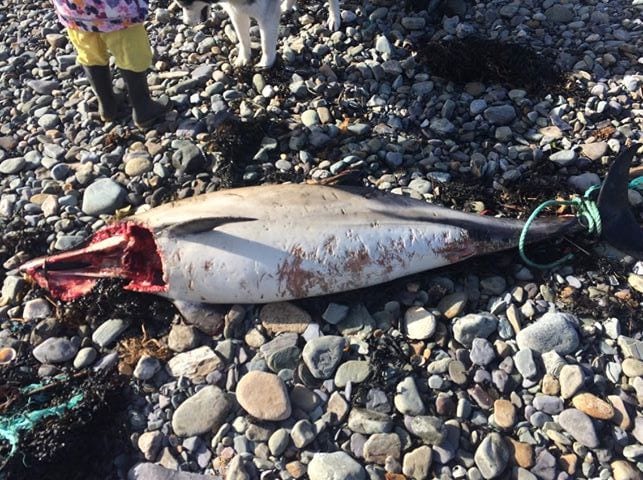 Something also seems to be wrong with deep-diving species, notably Cuvier’s beaked whales and pilot whales. Cuvier’s beaked whales have gone from being relatively uncommon strandings in Ireland to being almost a regular. A remarkable 24 of these were recorded in Ireland in 2018, almost all of which occurred during August, at the same time  as large numbers were reported dead in Scotland and other countries in northern Europe. Four more were recorded in Cork in December 2019 with another in Kerry in January and Galway in February. In just two days (12th and 13th March 2020), we have had another Cuvier’s beaked whale (Sligo) plus four long-finned pilot whales (another deep diving species) with two in Donegal, one in Galway and one in Kerry. Another dead pilot whale was found near Dunfanaghy, Co. Donegal on the 14th and yet another at Ballyshannon on the 16th. Experience from around the world shows that mass strandings of beaked and pilot whales can be traced to loud anthropogenic noise, especially associated with sonar of particular frequencies. 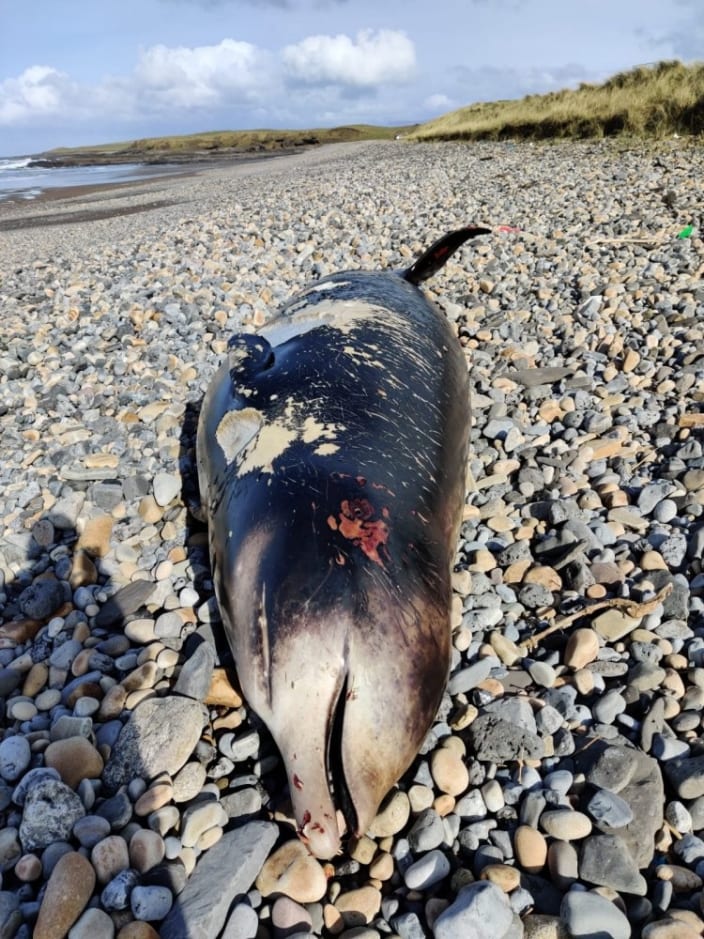